Vancouver Islanders are proud of the fact that they can get so much quality product locally and it doesn’t stop at wine.    We checked out a local winery and had to sample a few bottles.  Here’s what we found! 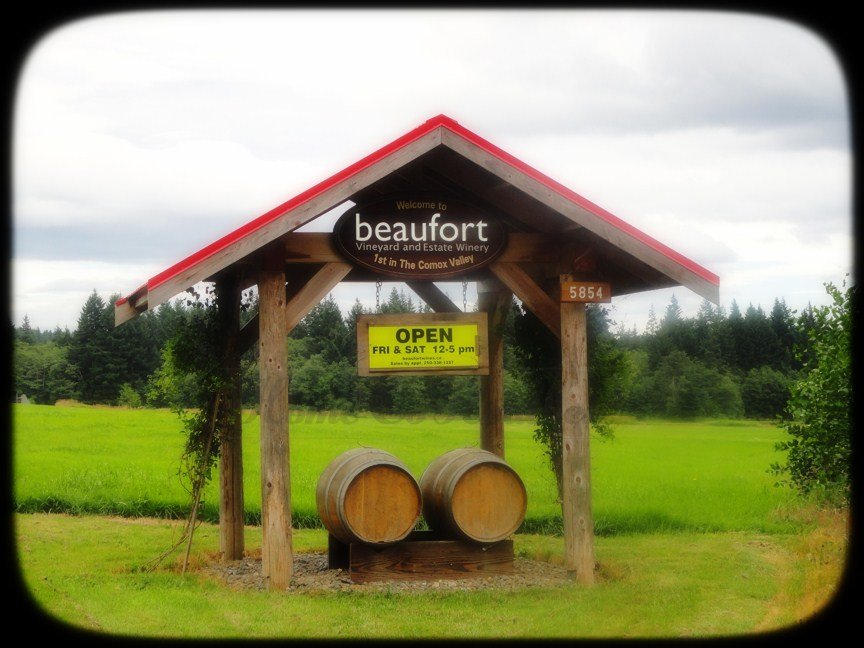 A short drive up the old Island Highway toward Black Creek brought us to Beaufort Winery.  The property was quite pretty and they had Nice Knockers 😉  They didn’t have much of their product left though which was kind of disappointing.  They didn’t have any whites at all. 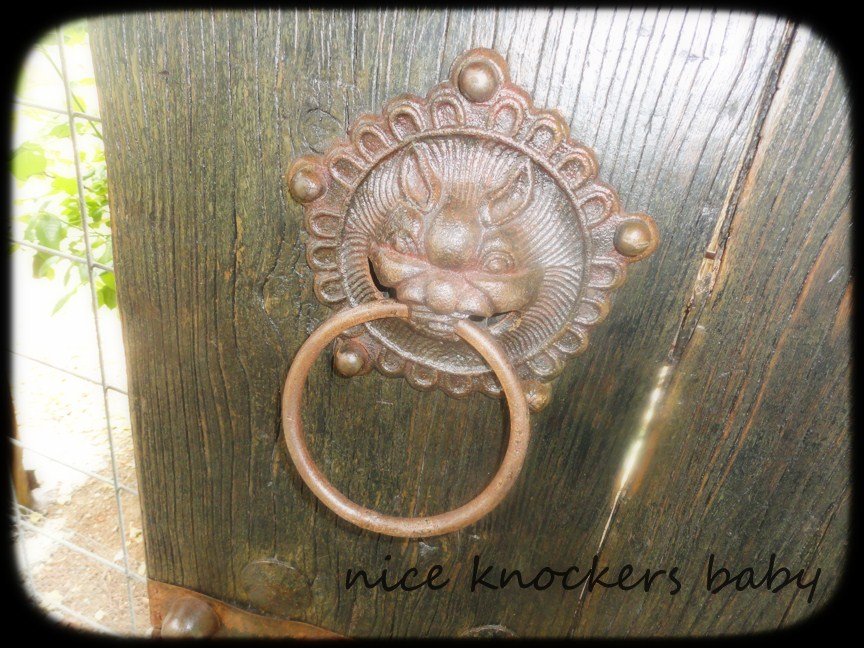 So what were we to do but try out the reds??  I didn’t really care much for their standard table red.  It was pretty dry.  The port and sparkling reds were another story.  My mom served the port after a roast beef dinner (our last night in town) and she paired it with some local chocolate and cherry bark.  It was an amazing combo. 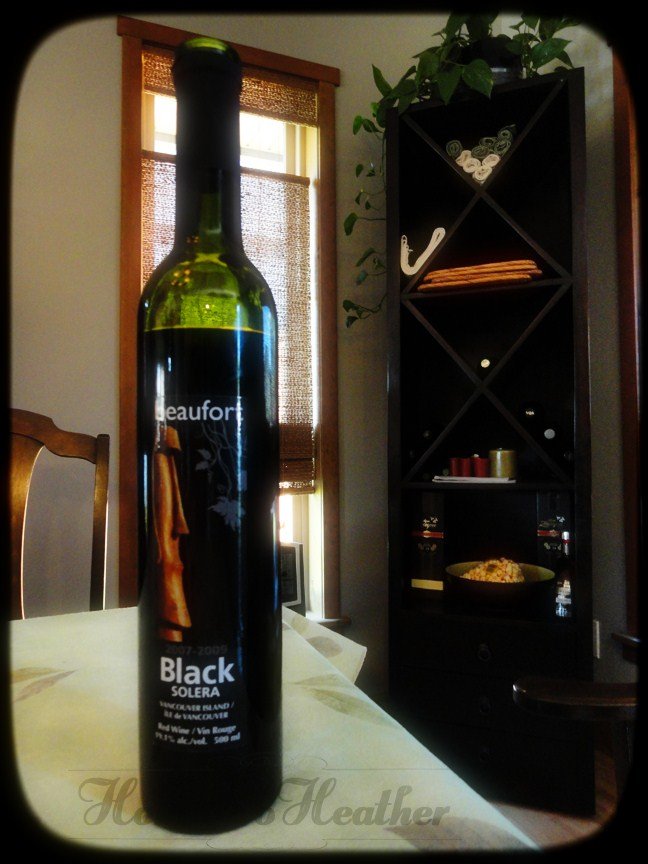 My sister poured the sparkling red alongside some mild cheese and I can’t quite remember but I think it was that night which descended into tequila shots and nachos. So, the wine was a nice instigator. 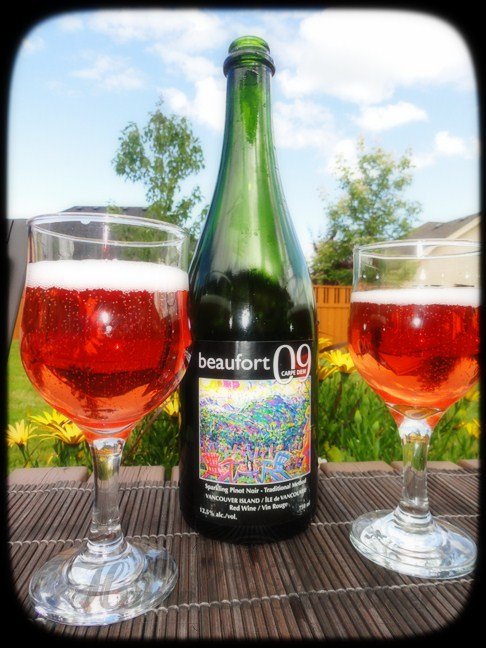 I’d be interested to test out the whites.  I’d better get in line early if I hope to snag any product!  Have you had anything local to you lately?  I only wish Calgary had local wine!  Guess I’ll have to stick with the local beers…there are some pretty good ones.