I was lucky.  When we decided we wanted to be parents we did what you’re supposed to do and 9 months later there was a little baby in our arms.  I realize not everyone has the same experience.  One in six couples in Alberta struggles with infertility and while some give up on parenting all together there are many who hang onto hope that it will happen for them.  Some adopt.  Some decide to go another route and choose In-Vitro Fertilization.  It’s often their best hope in conceiving a child. 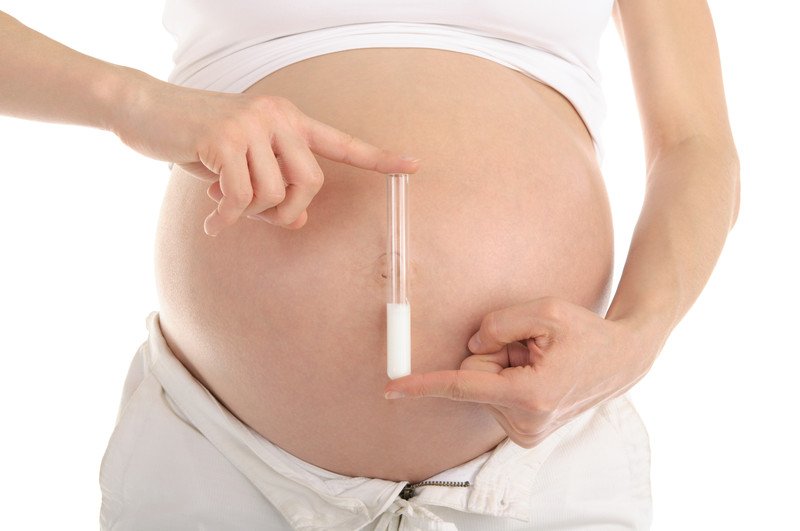 Christine Nordhagen, former Canadian Olympic wrestler and six time world champion knows these facts all too well.  After trying for two years Christine turned to IVF as a means to start her family.  “Our goal was to have a healthy child. In some ways it didn’t matter, we’d pay whatever it costs to make it happen. But it was a huge stress on us financially,”  says Christine.   They knew that IVF can produce multiples yet, because of the costs, implanted two embryos in order to maximize their chances of having a child.

The transfer resulted in the birth of their first daughter who was and is a happy, healthy child.

Two years passed and as often is the case, the Nordhagen family wished for another baby.   Again they turned to IVF, however, the experience was quite different this time around.

Instead of implanting only two embryos, they implanted three.  One was lost along the way but two survived.  Christine was pregnant with twins.  According to the Society of Obstetricians and Gynaecologists of Canada a twin pregnancy is three times more likely to result in fetal anomaly and so Christine was monitored heavily via ultrasound.

At 33 weeks gestation an ultrasound revealed the twins had stopped growing.  A c-section was scheduled but as luck would have it, Christine went into labour and the twins were delivered.  Because of their low birth weight they spent a three week stay in NICU.  “It was very scary,” said Christine, “we hoped they would stay in (utero) as long as possible but it is what it is…with IVF we knew there was a higher chance of multiples.”

While IVF is paramount in allowing some couples to conceive and grow their families, it isn’t without risks.  Aside from personal financial and emotional stress placed on couples experiencing multiples, IVF also places financial burdens on our healthcare system as hospitals tend to high risk pregnancies and underweight or sick babies.  I’ll focus more on this in my next post.  I hope you’ll join me and please, if you have personal experience or a story to share, feel free to leave a comment!

About Generations of Hope
GOH is a non-profit organization devoted to raising awareness of infertility and helping couples struggling with infertility attain their dream of a family. Through the Generations of Hope Fertility Assistance Fund, families for whom IVF treatment is a challenging financial option can receive assistance for treatment at the Regional Fertility Program. Since 1985, there have been nearly 10,000 IVF births through the IVF program in Calgary.