This month’s book club book was very special for me because it was written by Leanne Shirtliffe.  I’ve been reading Leanne’s blog for ages.  Years.  Eons.  She’s hysterically funny and always manages to make me laugh.  We chatted back and forth on twitter and became friends on Facebook.  I met Leanne for the first time at an event for bloggers in November of 2011 and sometime between then and now, we’ve gotten to know each other a bit in real life.  Not only is she hilarious, but she’s very sweet and genuine too.  I’ve enjoyed getting to know her and nothing is more special than watching a friend succeed. 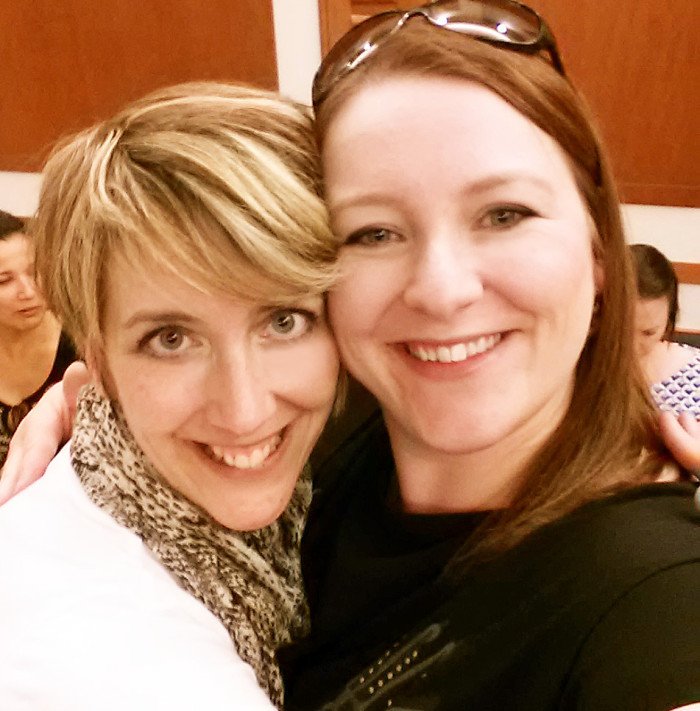 Having a book published is a goal of mine and so each time someone I know is published it makes me think hey, I can do this too.  It’s not a silly dream….it’s something I’m going to do.  Yea, I have to actually write that book first, I know.  But I will write it because people like Leanne show me it can be done.

Don’t Lick the Minivan is the story of the birth of her twins in Thailand and her life of adjusting to parenthood with her husband.  Later, they move back to Canada and hilarity ensues as the twins grow and change as kids are wont to do.  There is something here that every parent will identify with whether it’s kids licking things, or husbands fleeing the scene of a birthday party. You will laugh reading this (unless you have no soul) and you’ll also feel a little less insane knowing that another mom has been there too. 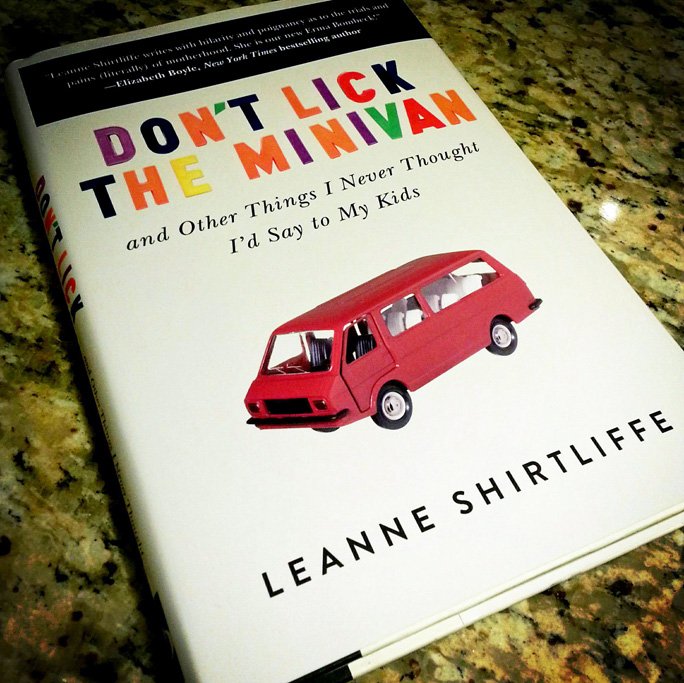 This is the perfect gift book because anyone who is a parent will get a laugh and what’s better than giving someone laughs?  Not much.  Check it out and buy a few copies to sock away until Christmas.  You’ll be happy you did!